We produce 30 minute city television shows that spotlight the lifestyle, businesses and recreational amenities that make your city a great place to Live. We also create presentations for State of the City and content for engaging Social Media.

Our creative approach to content marketing creates a seamless experience for consumers to interact with advertising, sales promotion, public relations, and social media. Our process is designed to ensure that all messaging and communications strategies are consistent across all channels.

Through first-hand experience of a place, particular situation or product, our seasoned journalists tell stories based on real examples to promote your hotel/destination, or product/brand. 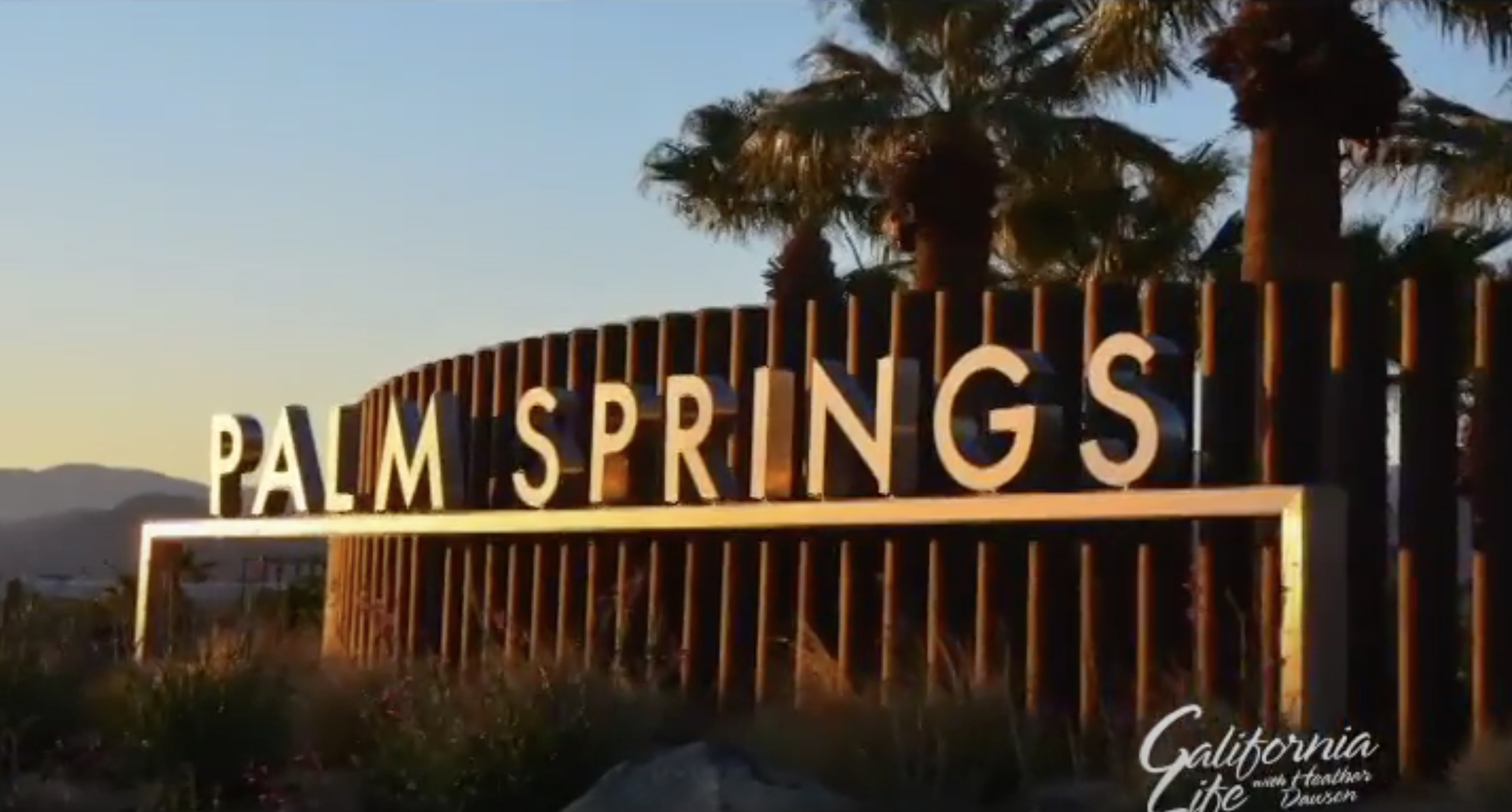 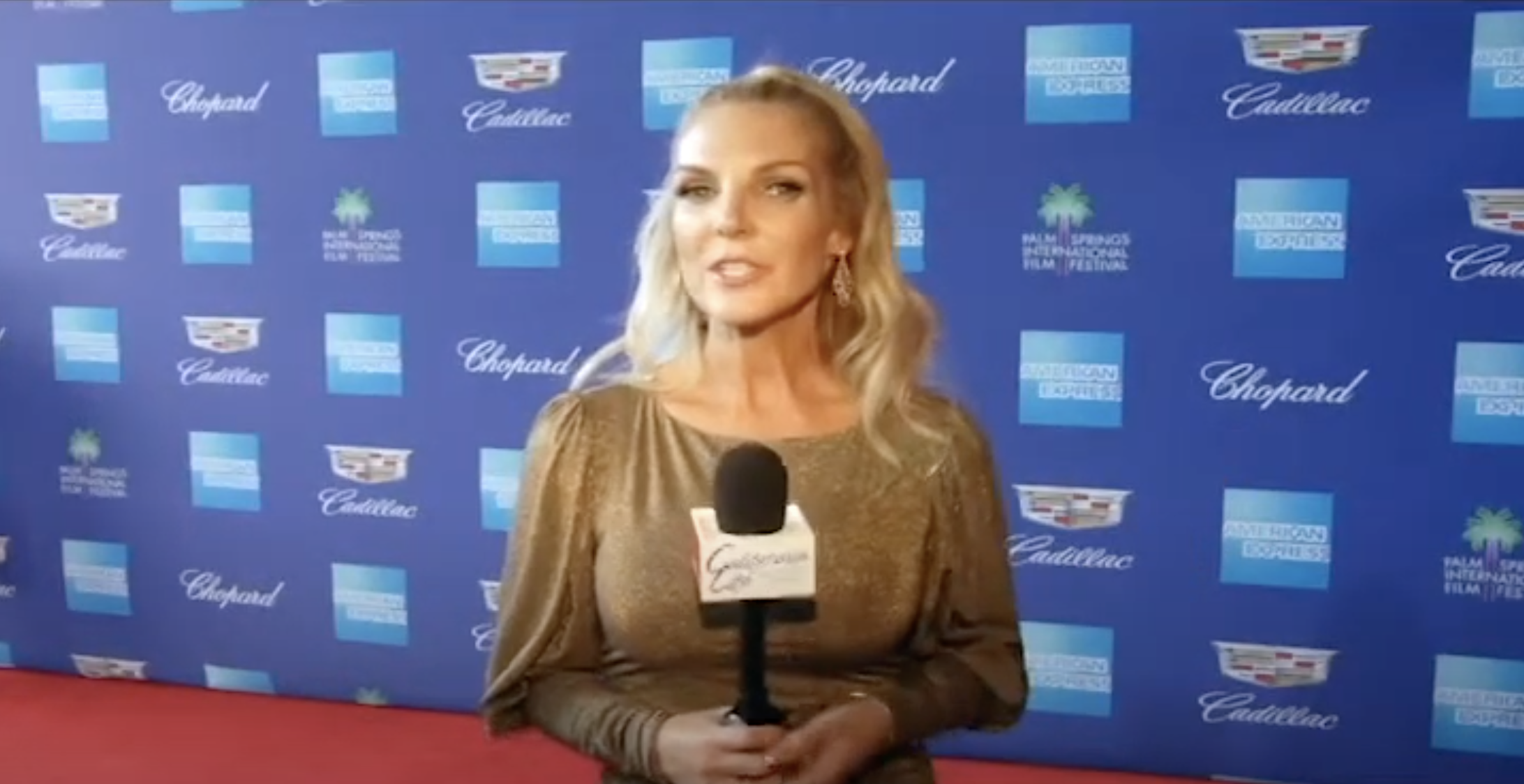 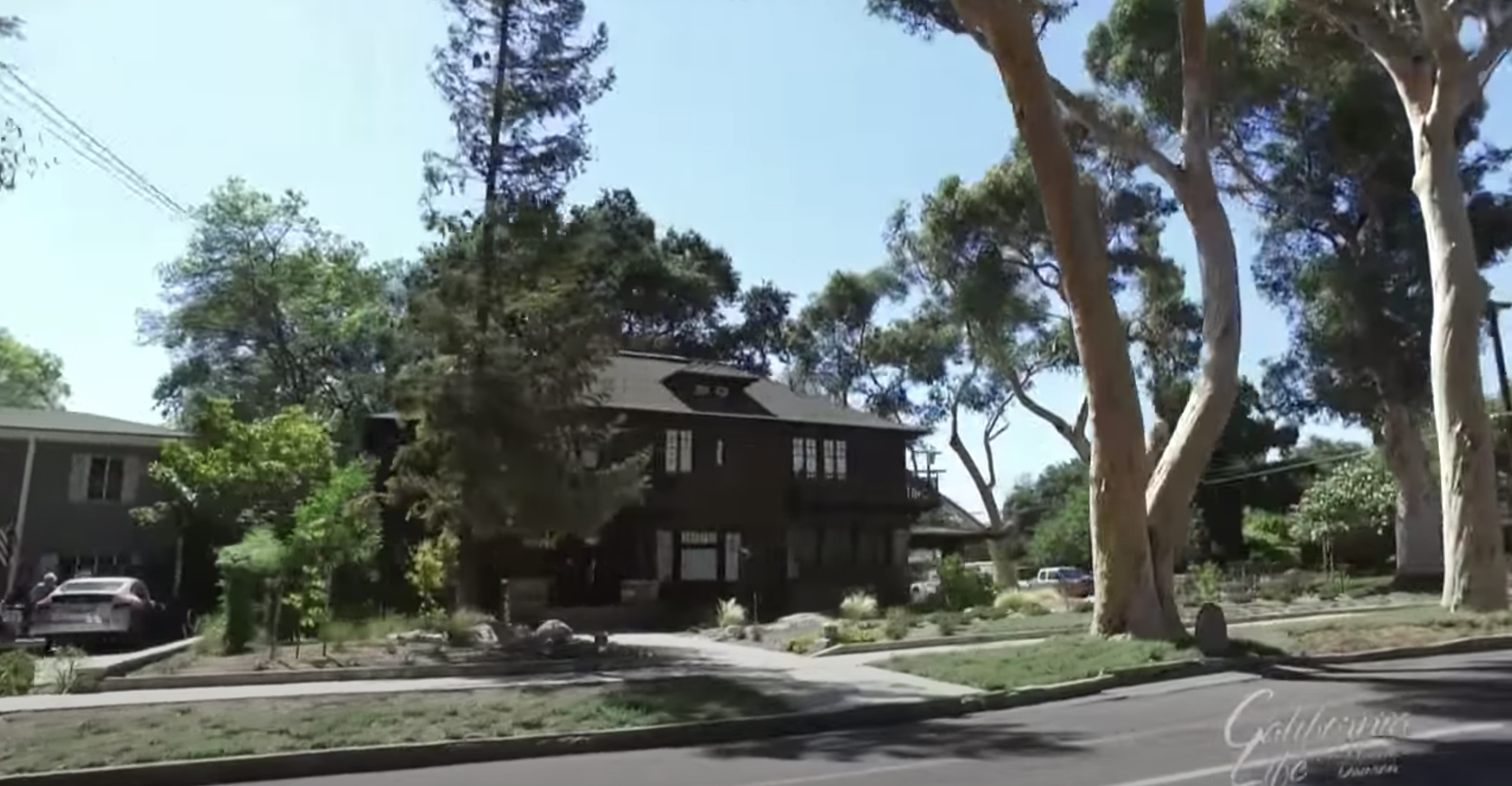 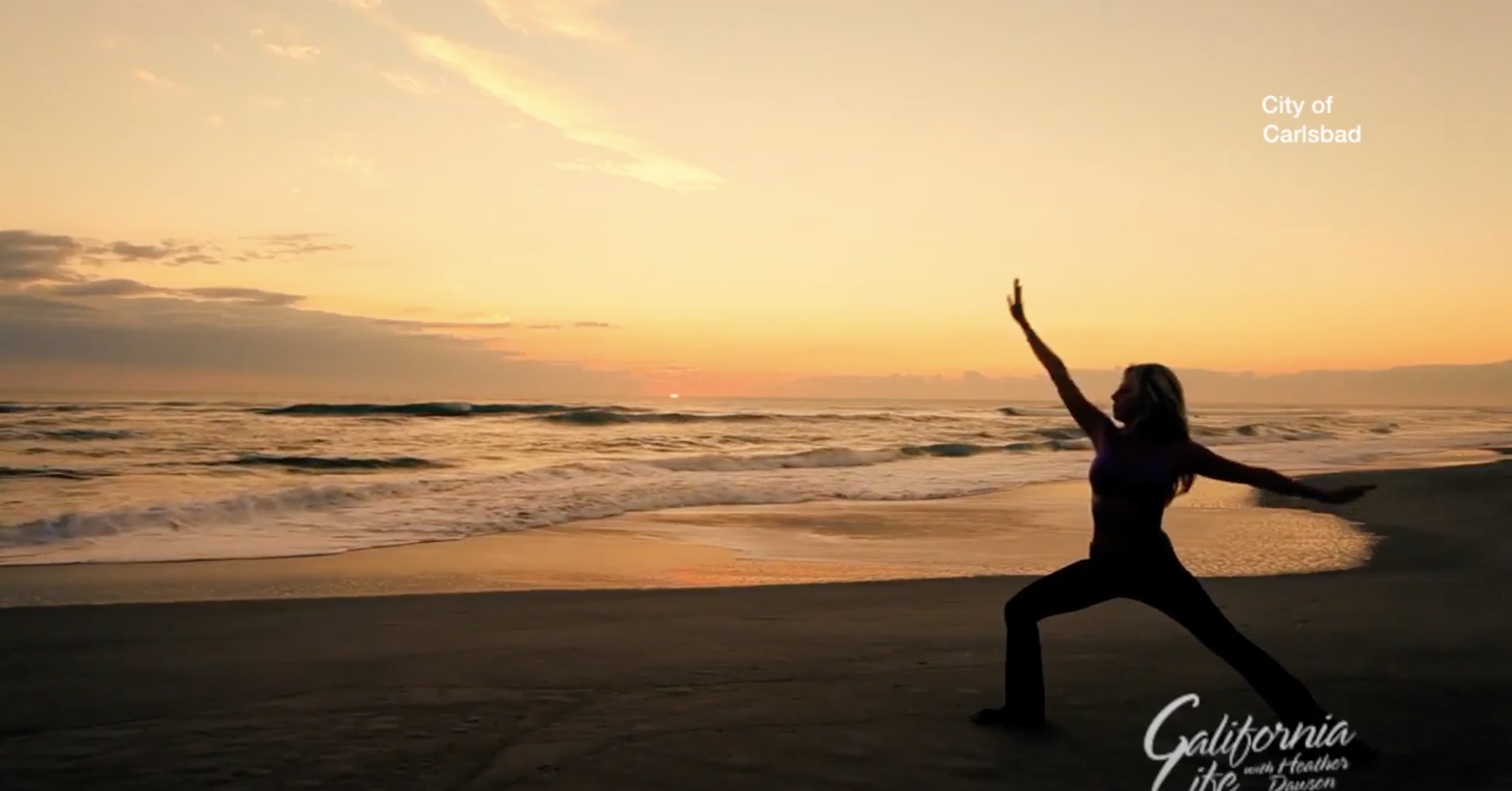 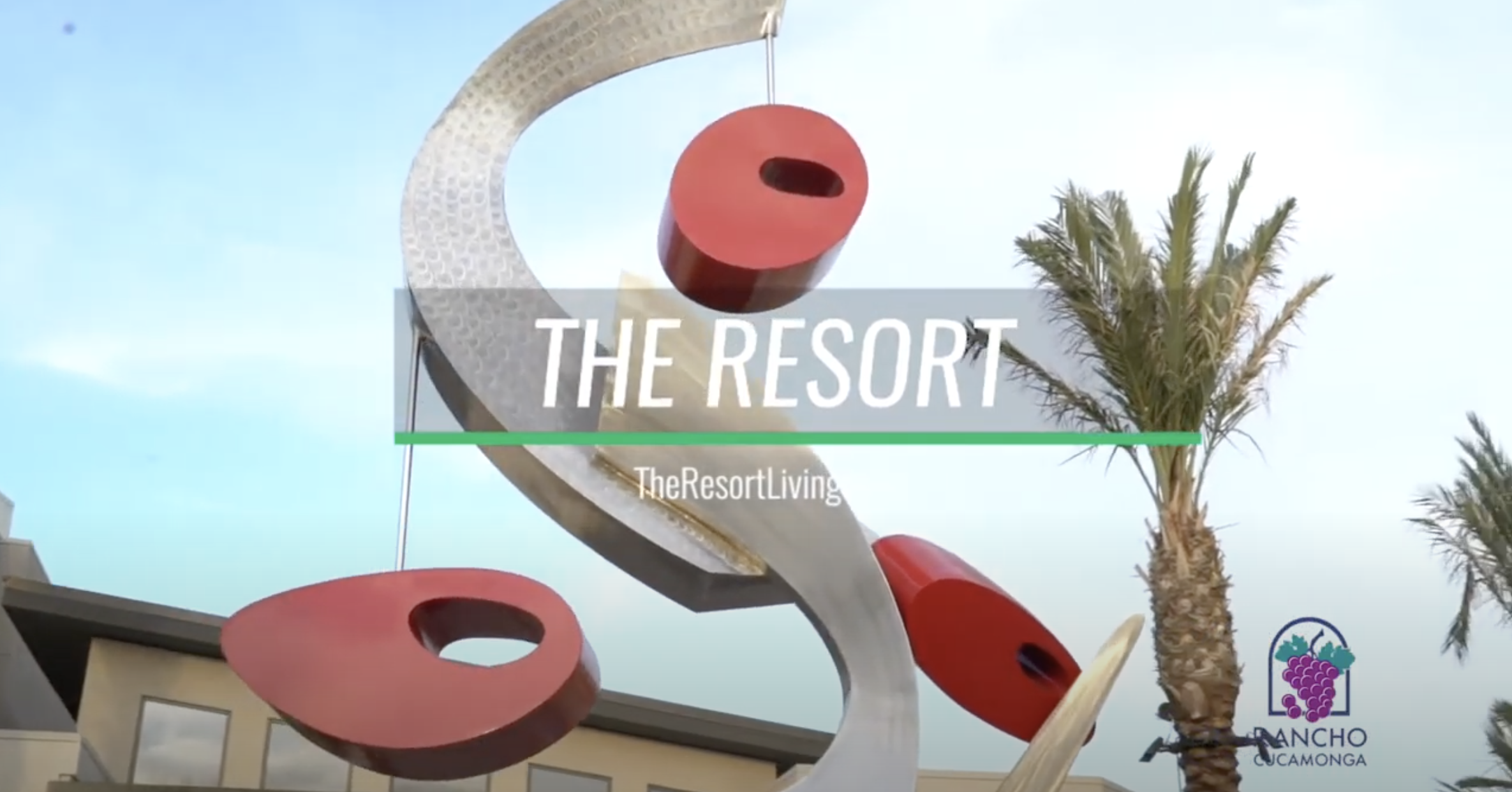 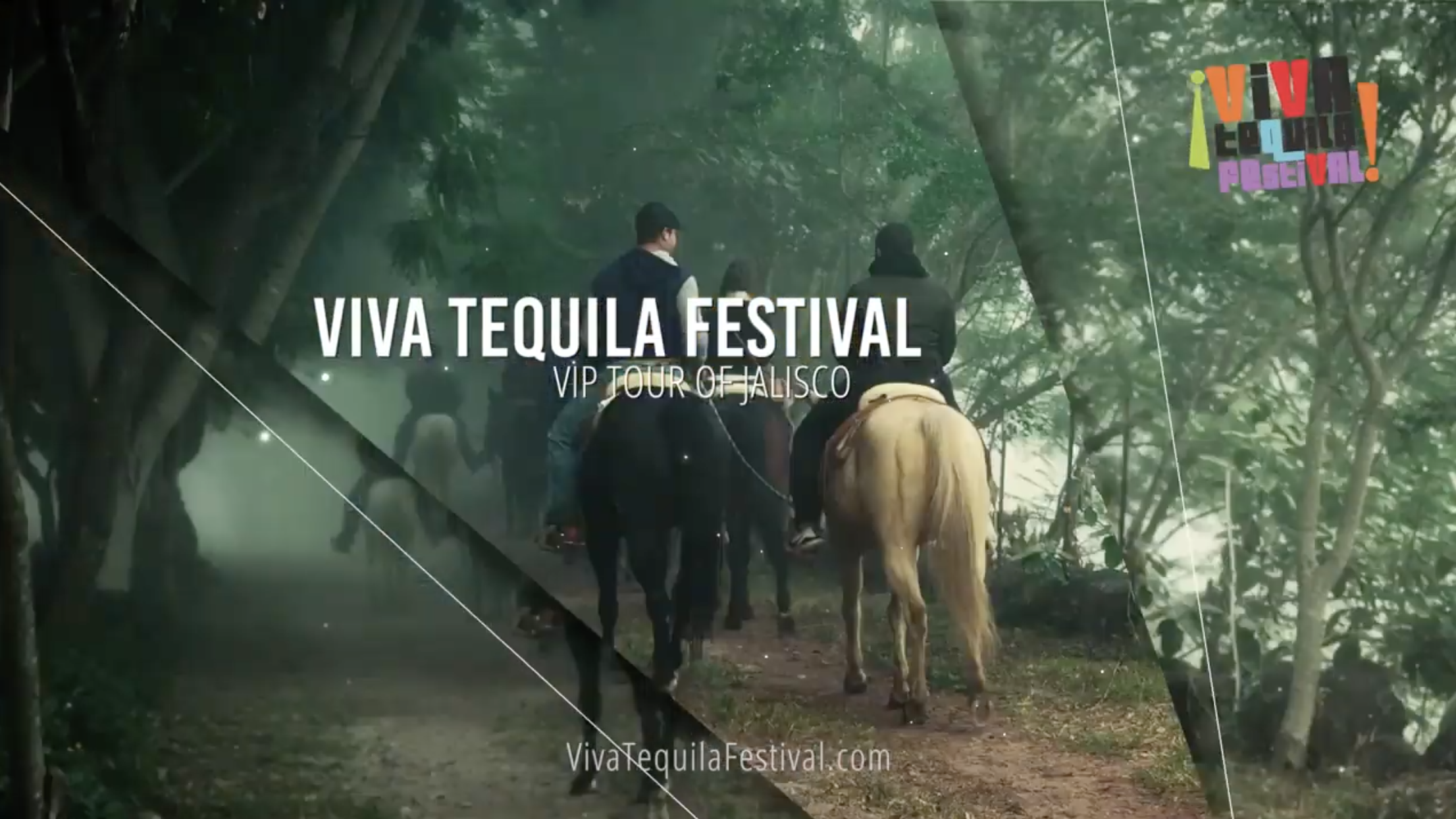 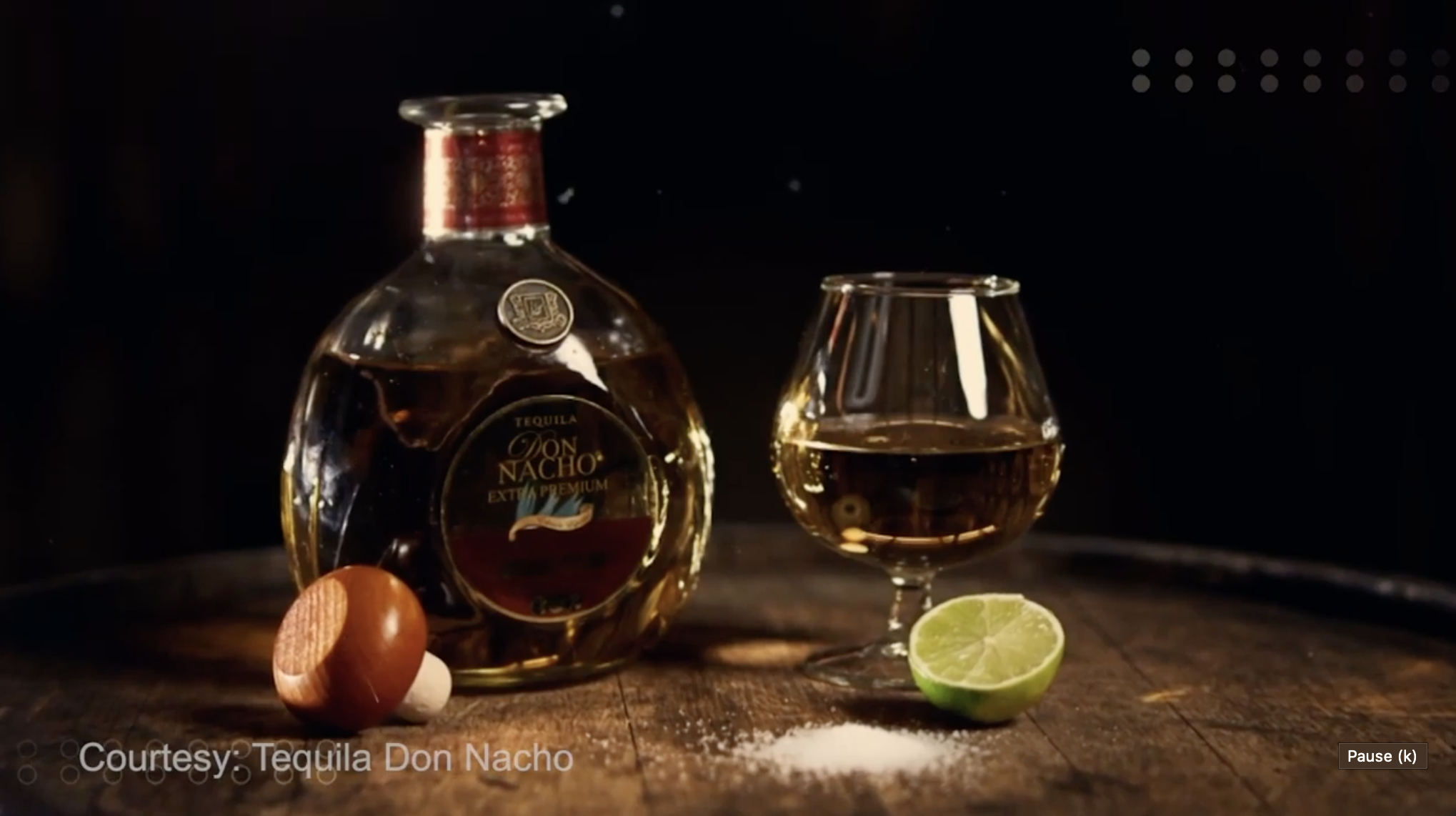 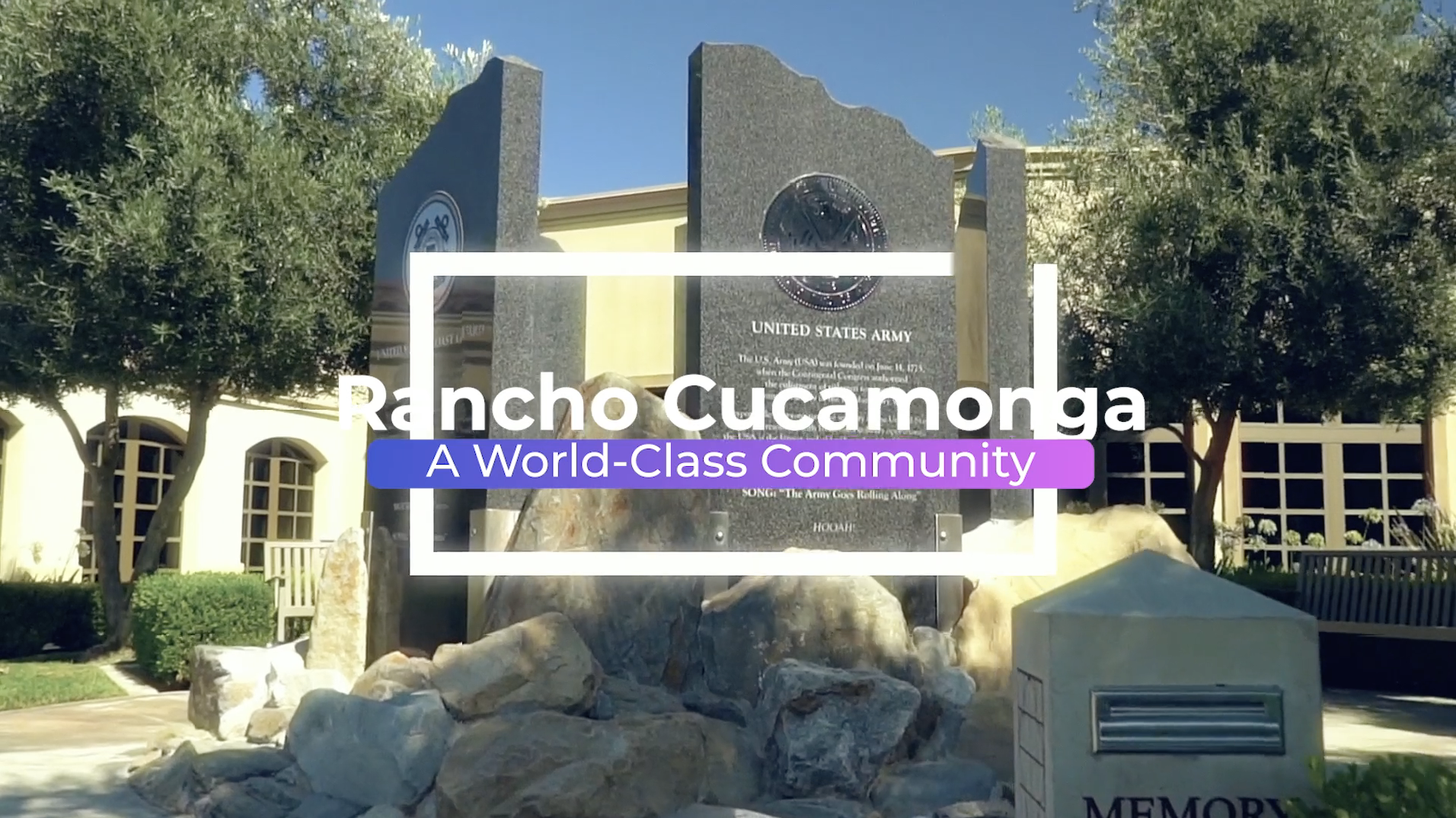 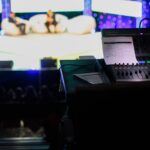 Los Angeles, CA: HD Production Inc. today announced the expansion of its broadcast network to include KXLA, an ethnic independent television station serving Los Angeles, California. This milestone is a major move for its staple television show, California Life with Heather Dawson on its mission to maintain a positive twist on news, and highlight the people and places that […] 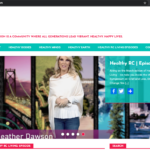 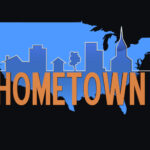 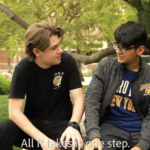